Polish blackened death metal band Behemoth was the headliner of the first day of the Steinkjer Festival in Norway. They followed the popular Norwegian band D.D.E. on stage, and you should think that was a bad choice.- But Behemoth showed why they are considered one of the world’s leading metal bands, and played a dark and extreme set.

The Steinkjer Festival is arranged for the seventh time this year, and each year they have mixed popular main-stream acts with more eclectic bands and artists. Last year they had several metal bands, like Djerv, Shining and Clawfinger, together with artists like Hellbillies, Ida Jenshus and deLillos, and this year Behemoth represented the metal scene. Here are some pictures of Behemoth at Steinkjer. 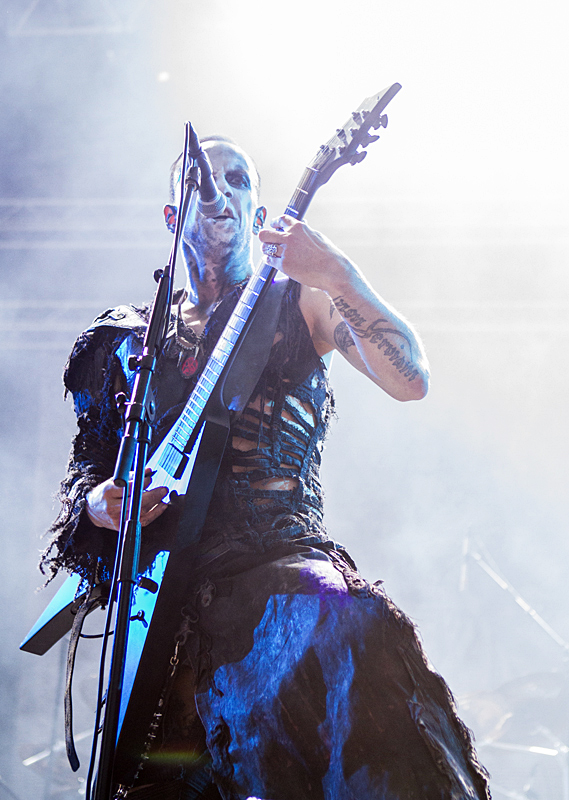 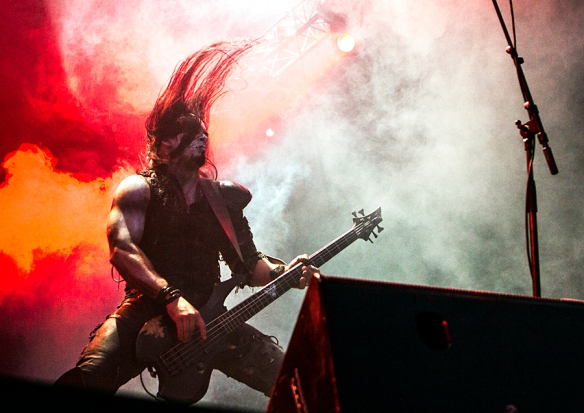 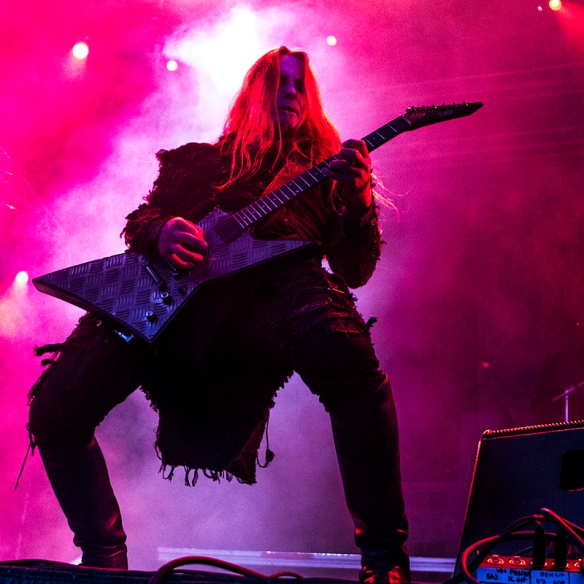 All pictures ar © Per Ole Hagen, and may not be used without written permission.