Last night Bruce Springsteen played the Telenor Arena in Oslo with his band. For five months they have played with Tom Morello instead of Little Steven, since he has been busy filming the second season of the TV series Lillyhammer. What I saw during the three first songs we were allowed to photograph told me this would be a top Springsteen concert. Here are some pictures from the concert. 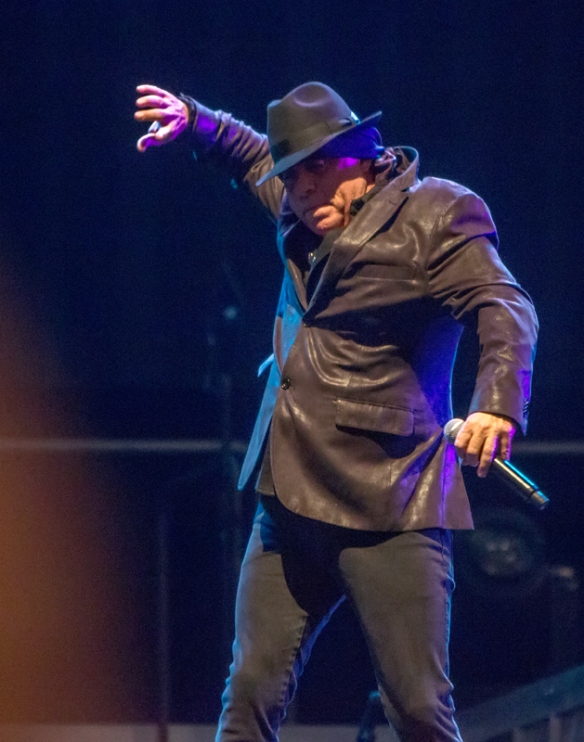 The concert started with the Boss and the band coming on stage without Little Steven. He said that Norway had kidnapped him, but now he is back. Then Steven entered the stage dressed up as The Fixer Frank Tagliano, doing Frank Sinatra’s famous My Kind Of Town in Sinatra style.

The first ordinary song of the concert came afterwards, Two Hearts, then followed No Surrender and Badlands was the last we photographers got to hear. Usually that’s the rule for photography at concerts, the three first songs, then out. But I am sure the rest of the audience were happy to stay. 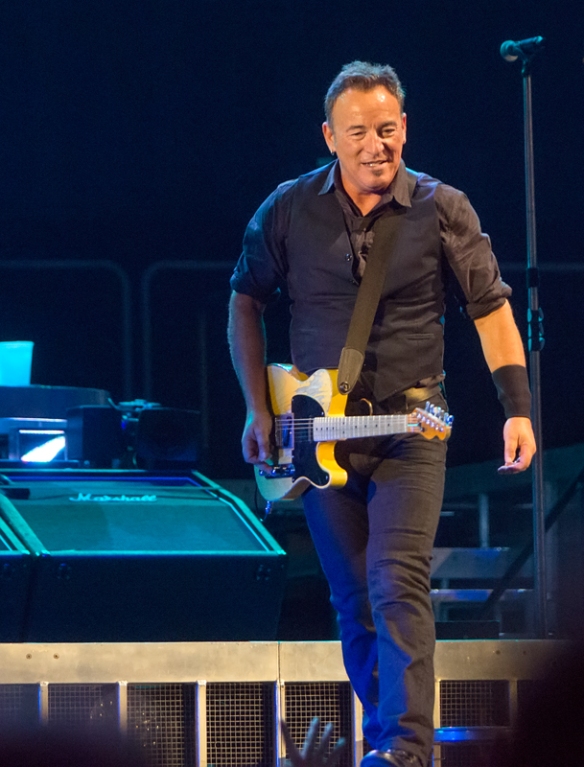 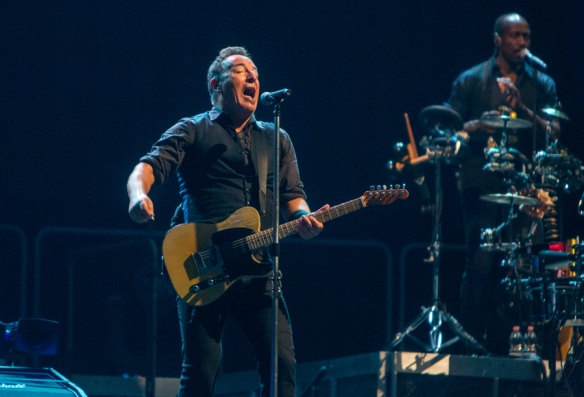 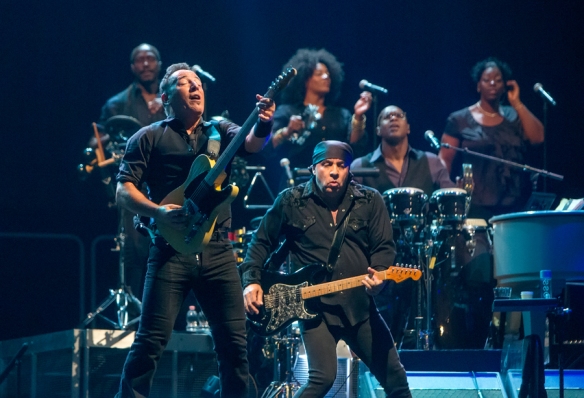 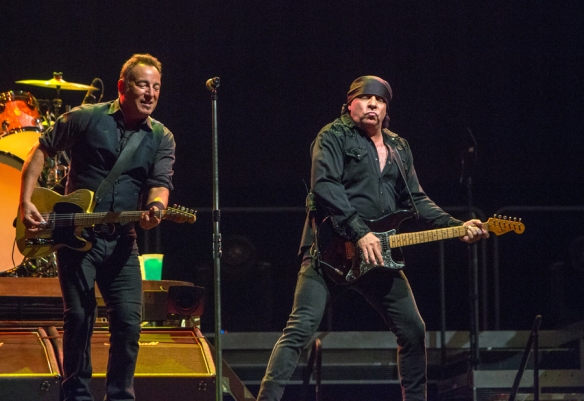 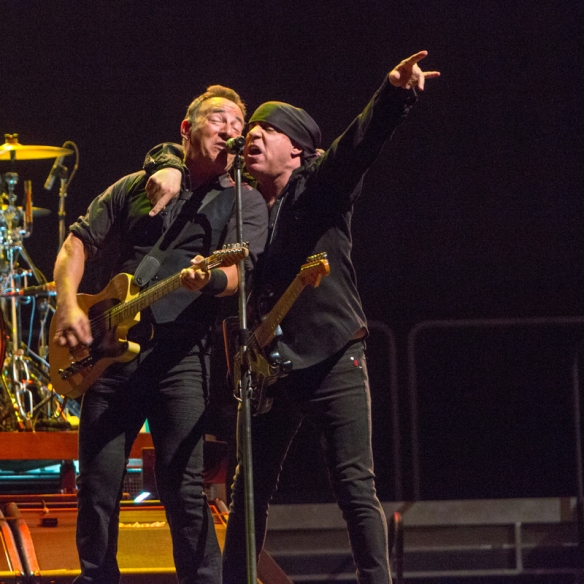 3 thoughts on “The Boss Reunited With Little Steven”