Seigmen was one of Norway’s best rock bands in the 90’s with their unique style and CD and live successes all over the country. In 1999, ten years after they started, they broke up. Then they reunited in 2005, and have been coming back with irregular frequency the last ten years. Last night they held their last gig in Oslo on their Enola tour, closing it in Bergen tonight.

I have written about Seigmen on this blog before, after their concert at Sentrum Scene three years ago. They also played at the Tons of Rock festival and the Steinkjer festival earlier this summer. Therefore I won’t bother you with repeating biographical data about the band. 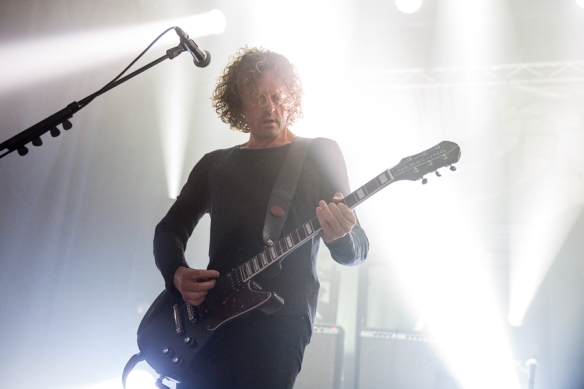 2015 has been a positive year for Seigmen. They released their seventh album, Enola, their first studio album since 1997. And they got a biography, Sigmen, this year. They have also toured this spring and summer, headlining several festivals. The concert at Sentrum Scene in Oslo was the second last concert for the band this year, the last one in Bergen tonight. 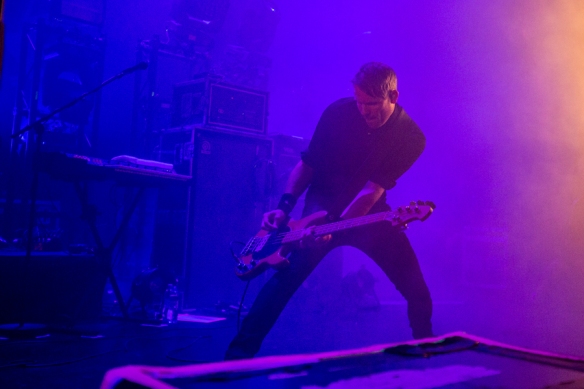 Photographing Seigmen can be a challenge because of all the smoke they use at their concerts. The first time I photographed them, was in 2005, then in 2006. The focal point of the band is their singer, Alex Møklebust. His voice is unique, and his performance is always fun to watch and photograph. Few other bands have such a charismatic front guy as Seigmen. Not to say the other members aren’t good, they lay down a heavy and steady accompaniment, but visually Alex is the one person everyone is looking at. 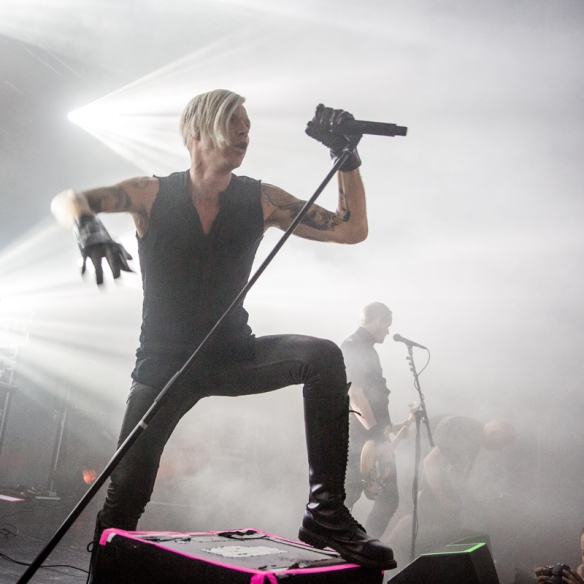 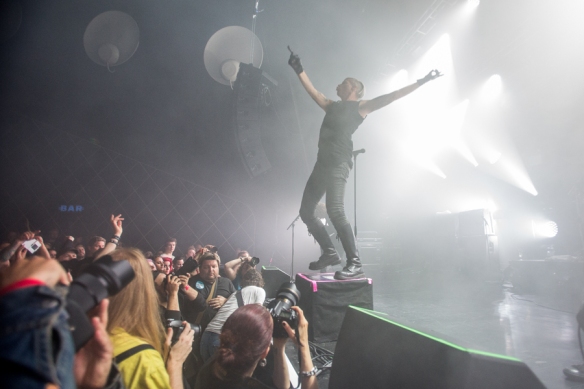 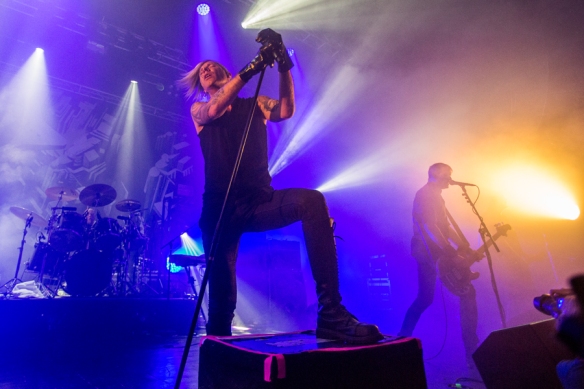