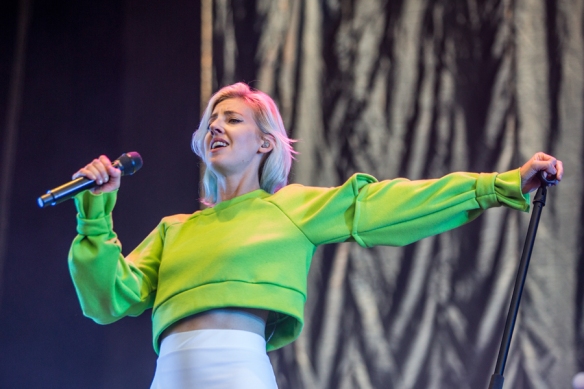 While Thursday at Stavernfestivalen was cloudy and a bit windy, Friday was sunny and warm, the perfect weather for an outdoor festival. All systems also worked from the start on the second day of the festival, the weather was great, and the crowd was happy and enjoyed the artists. (Photo above: Veronica Maggio))

END_OF_DOCUMENT_TOKEN_TO_BE_REPLACED 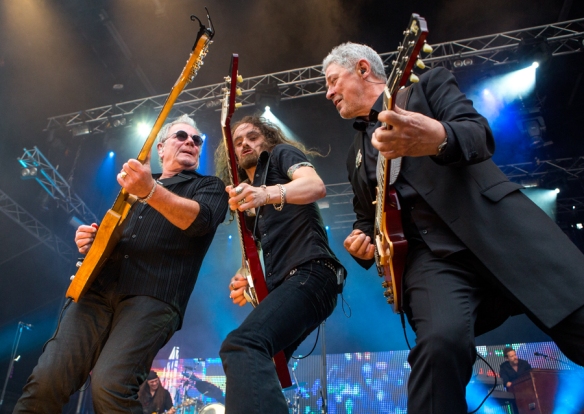 Aage Aleksandersen started out in the band Prudence in the late 60’s, and has been going on since then. The Prudence disbanded in 1975, after a period as one of the best Norwegian rock band – more like The Band than anything else. After this period, he started the band Sambandet as his backing band, went solo and started singing in Norwegian. Six years later his song Lys og varme (Light and Warmth) became an alternative national anthem, and Aage got the same status in Norway that Bruce Springsteen has in the US.

END_OF_DOCUMENT_TOKEN_TO_BE_REPLACED 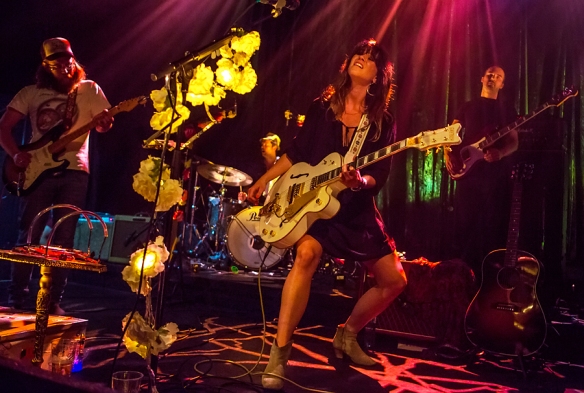 On Thursday this year’s Steinkjer Festival starts again with a night of local artists, before Friday comes with twelve concerts, and Saturday with eighteen including the day program.  This will be my fifth festival in Steinkjer, and I am sure it will be just as good as the other ones. Here are some of the artists who are performing this year. I will of course come back with some new pictures after the festival. (Above: Ida Jenshus)