Sweden have a great tradition of artists who are both poets and composers, plus great live artists. Ulf Lundell, Stefan Sundström, the late Cornelis Vreswijk, and these days Lars Winnerbäck. This Sunday he played at the Norwegian Wood festival in Oslo to a sold out venue.

Some of the best live concerts I have seen have been with good straight forward rock bands, and Lars Winnerbäck is an artist who makes great recordings, but also plays live shows that transcends the songs to another level. His band does an impressive job of both backing and pushing him. Winnerbäck sings and plays with a calm intensity that makes his lyrics come forward.

Personally I am usually not that much interested in the lyrics if the music doesn’t catch me. I am first of all interested in the melody, and at concerts – the delivery of the songs. If the lyrics aren’t too bland, it is usually enough for me. Artists like Lars WInnerbäck proves that great lyrics can lift a song further. And it doesn’t hurt that he sings in his own language.

Lars Winnerbäck is on an extensive summer tour this year in Sweden, Norway and at the Roskilde festival, and I recommend to everyone to try to see him, It is definitively worth it. 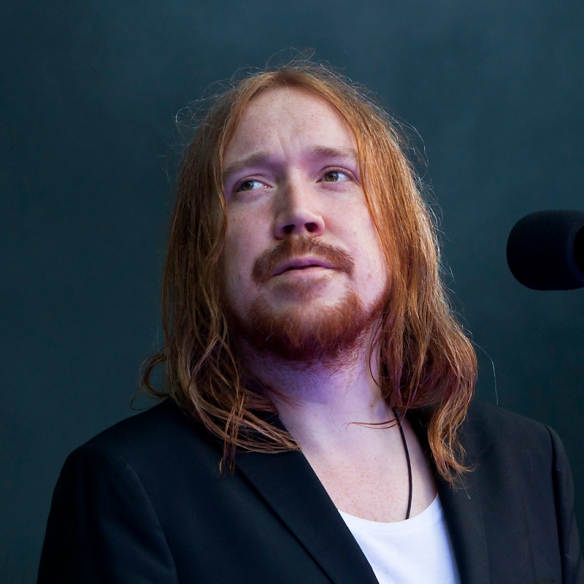 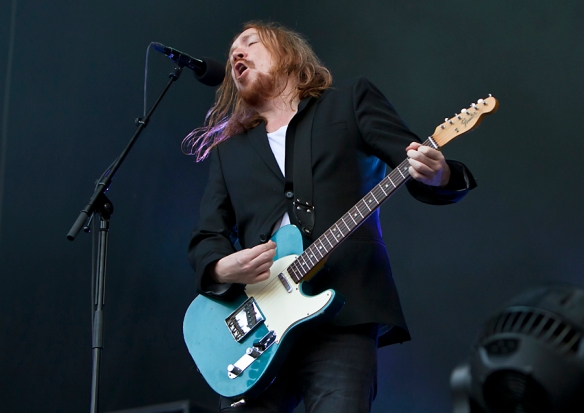 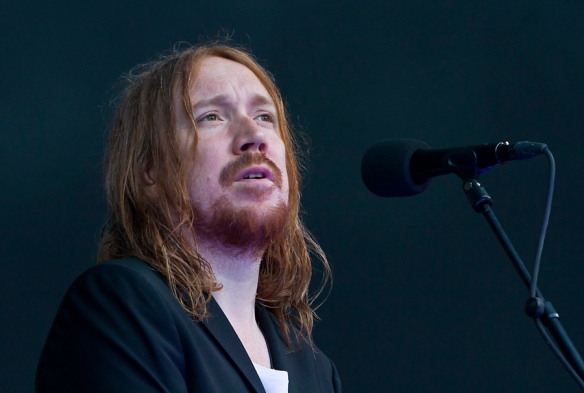 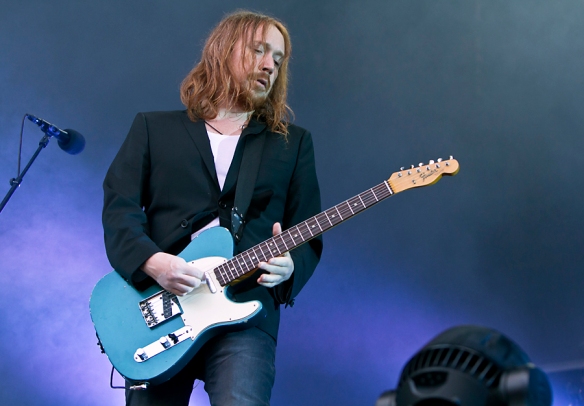 All the pictures are © Per Ole Hagen and may not be used without written permisson.