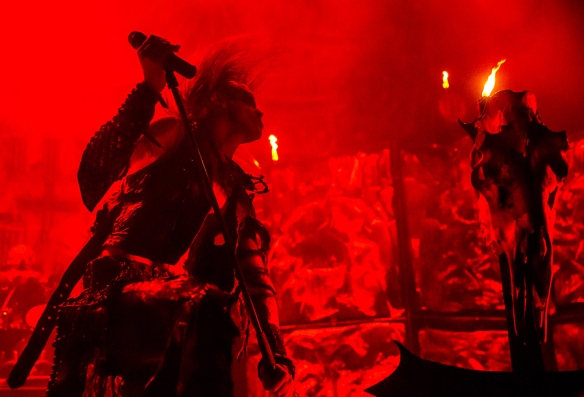 The last night at Inferno 2014 was closed by the Swedish band Watain. Together with Dimmu Borgir, Hatebreed and Blasphemy, they were the headliners at the festival. With their satanistic philosophy and extremely competent playing, they were a worthy closing act of this year’s Inferno. 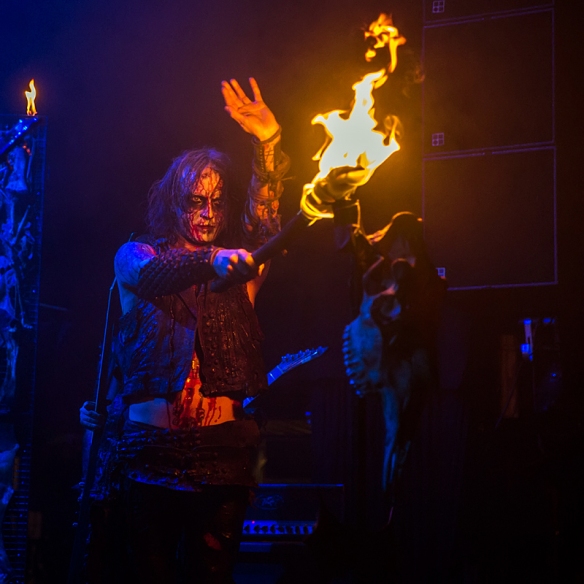 I have never seen Watain live before or heard their music. I am not specially inclined towards satanism either, but I must admit that the show I saw last night was a fascinating one. The stage was built up with elaborate backdrops and tableaus with animal bones and skulls. The concert started with singer Erik Danielson lighting the candles and lights with a torch. From there it was full speed ahead. 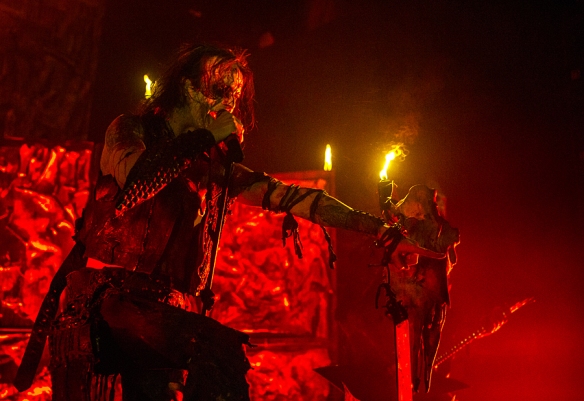 Watain’s tracklist is closely linked to their forerunners, Bathory, Samael and Mayhem. Their use of animal parts and blood is also an important part of their concerts. But where Mayhem to me is more droning, Watain is much more frenetic, specially Erik Danielson’s act. This makes them a great act for the fans, and also for those of us who come from the outside. Together with Dimmu Borgir, Rotting Christ and Tristania’s concerts, Watain was a highlight from Inferno 2014. 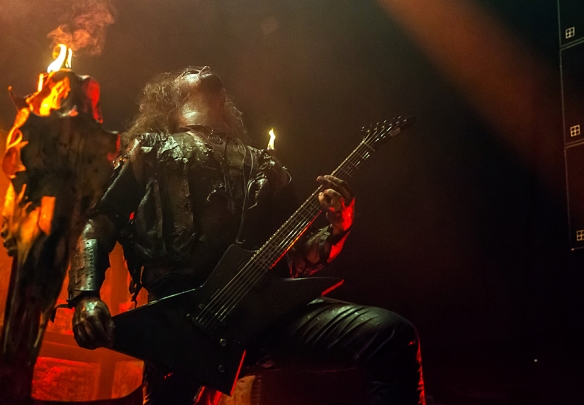 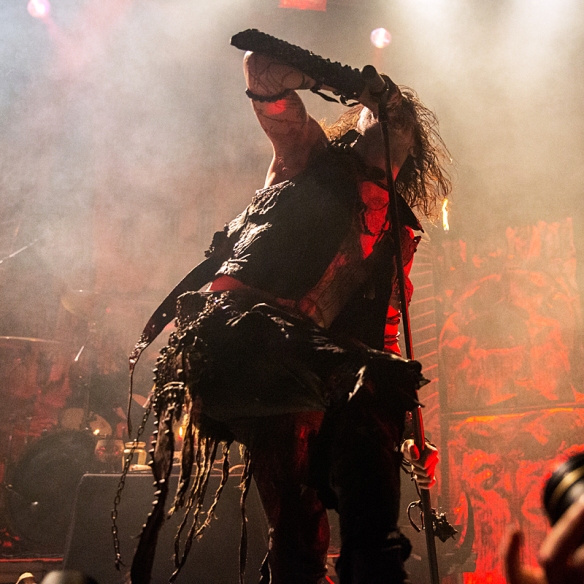 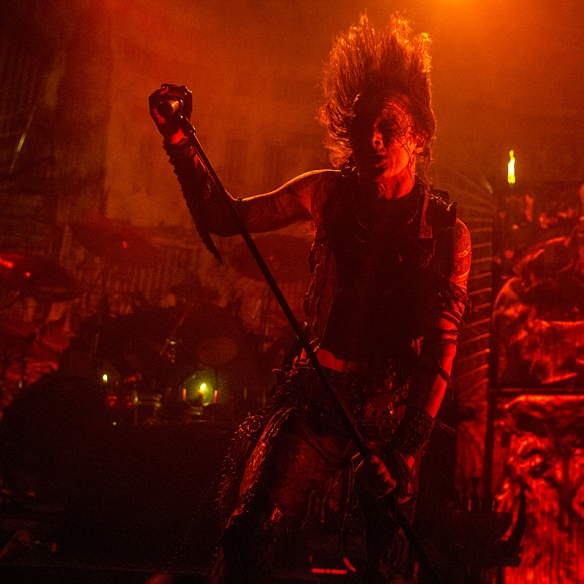 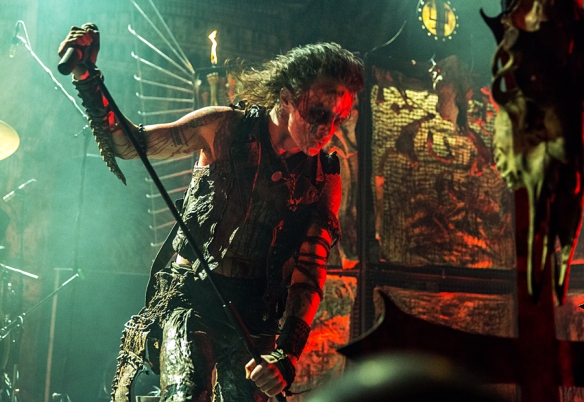 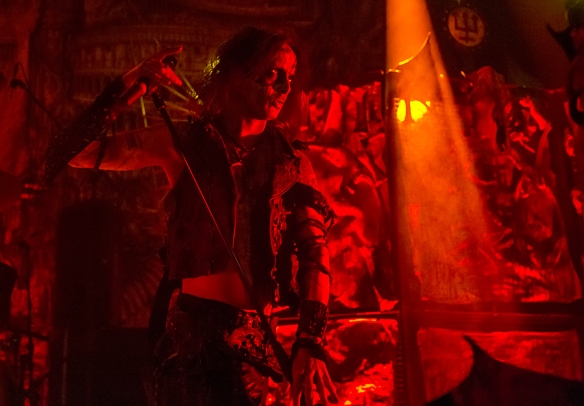 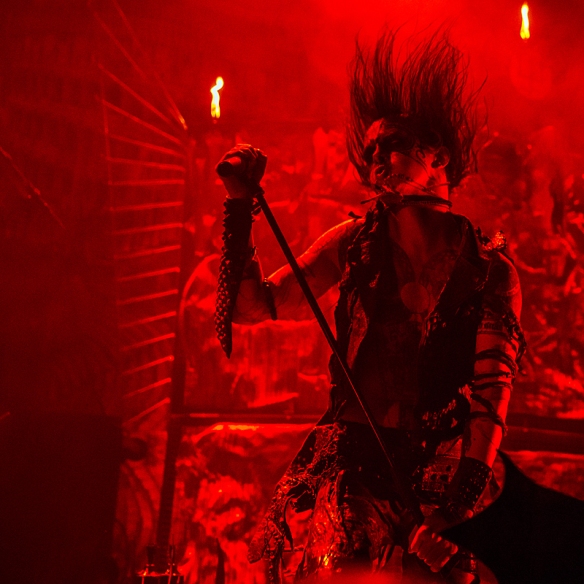 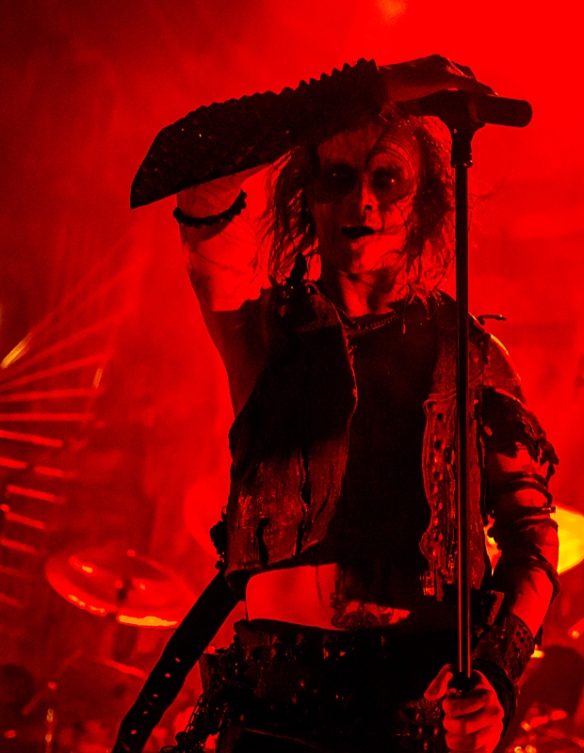 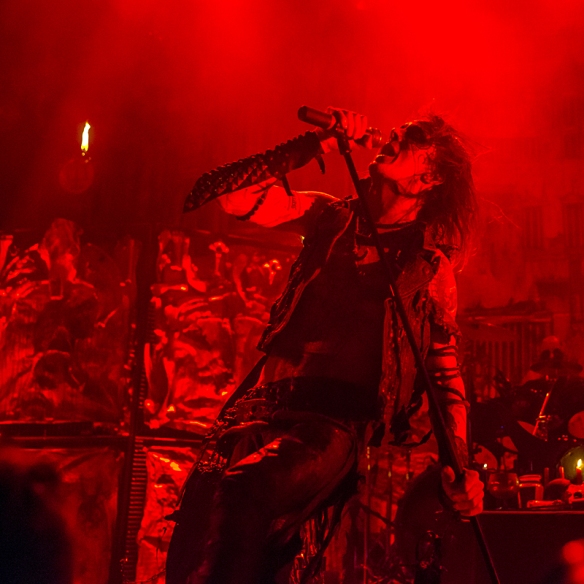 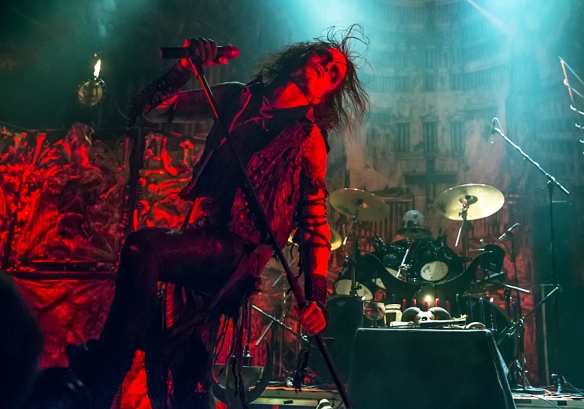 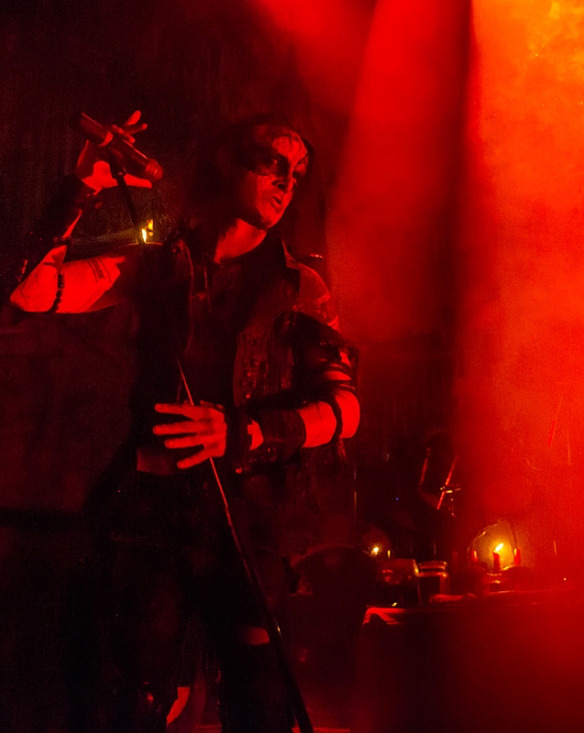 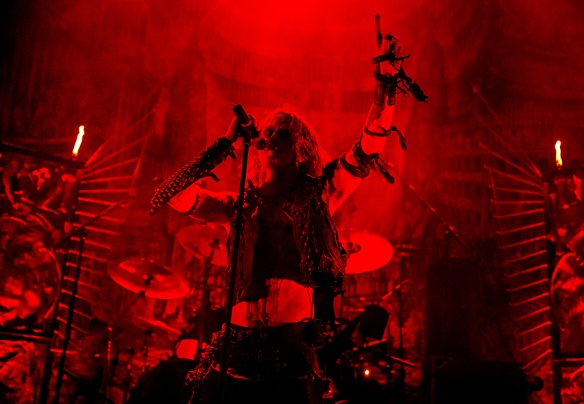 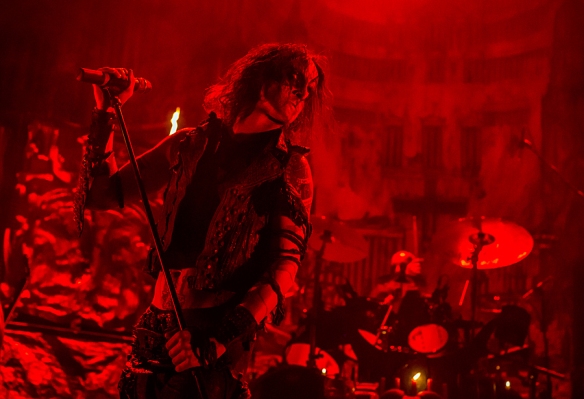 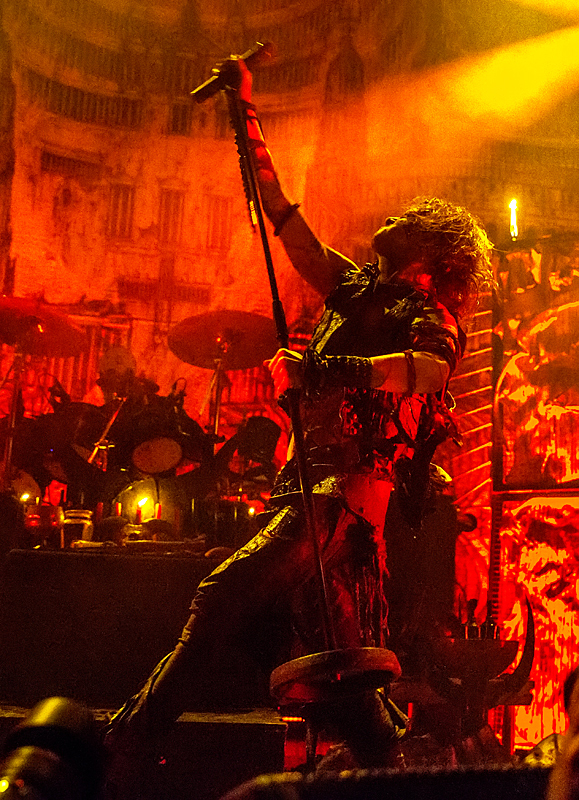 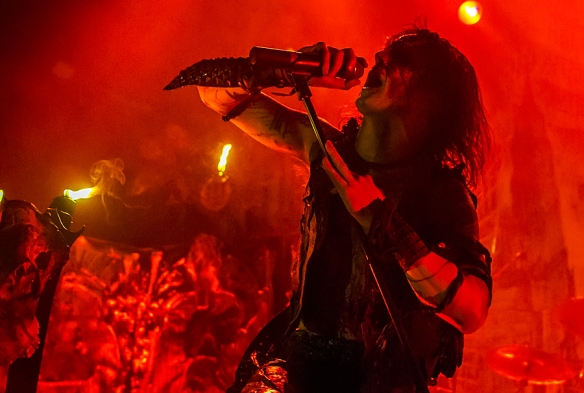 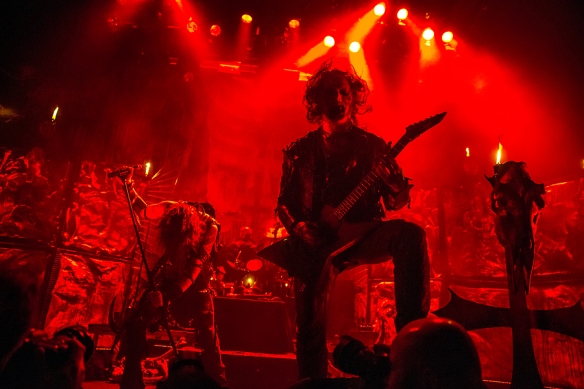 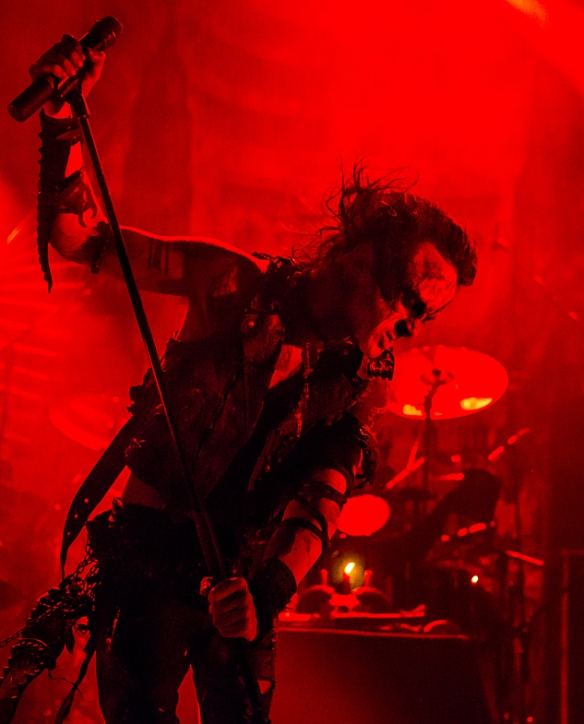 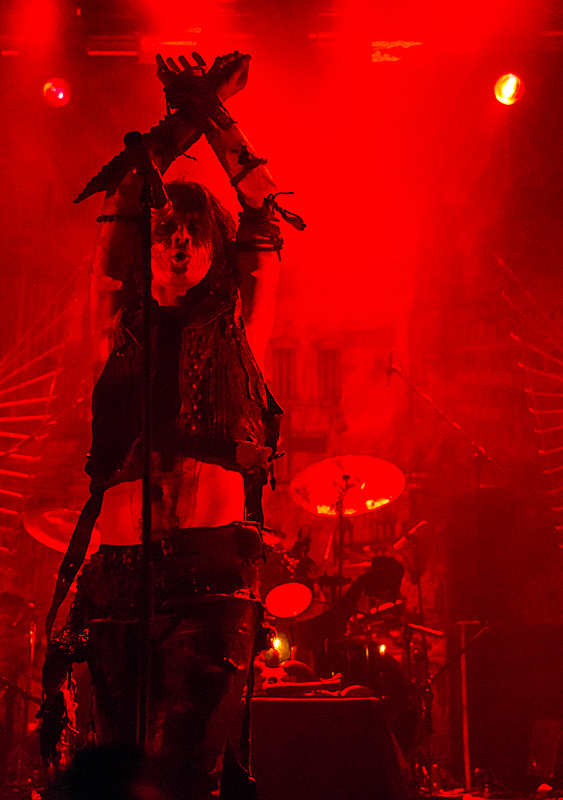 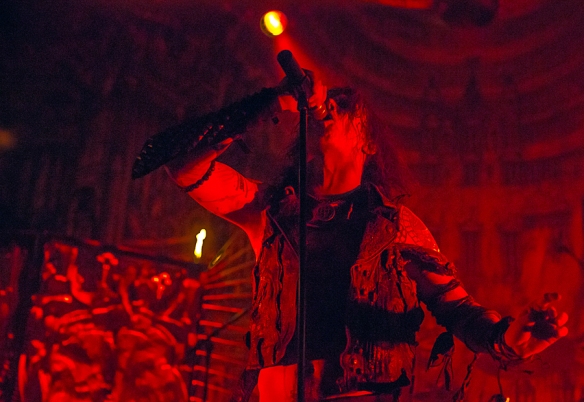 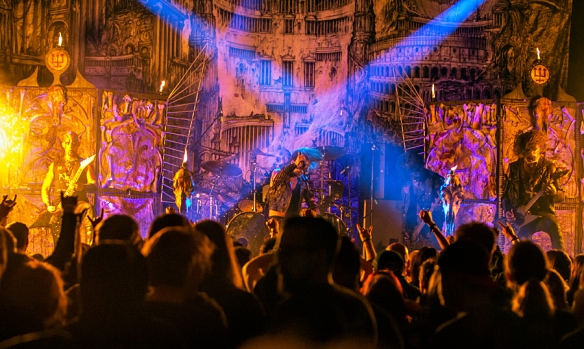 8 thoughts on “Watain – The Closing Headliner at Inferno”