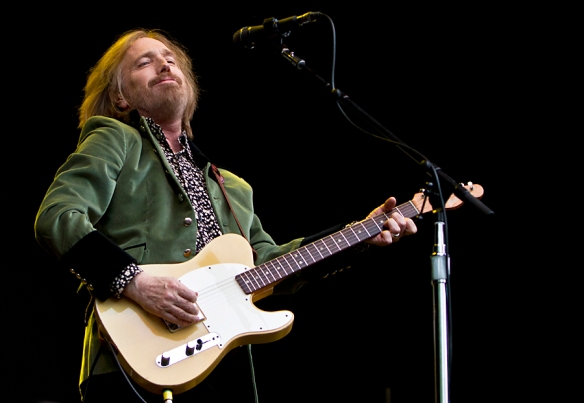 The Norwegian Wood festival in Oslo has a pretty impressive line-up this year – as usual. The first night Bryan Ferry was the headliner with a 12 man band, and yesterday night Lenny Kravitz played before the greates of them all, Tom Pretty & The Heartbreakers. Since Kravitz presented an unacceptable photo contract, I took no pictures of him. But Tom Petty had no contract, and did a great show for a sold out festival.

Tom Petty’s song catalogue is one of the most impressive in the history of rock. Some of his critiques claim that he hasn’t written any good songs for the last 20 years, but to me that doesn’t matter as long as he wrote so many classic songs before that. 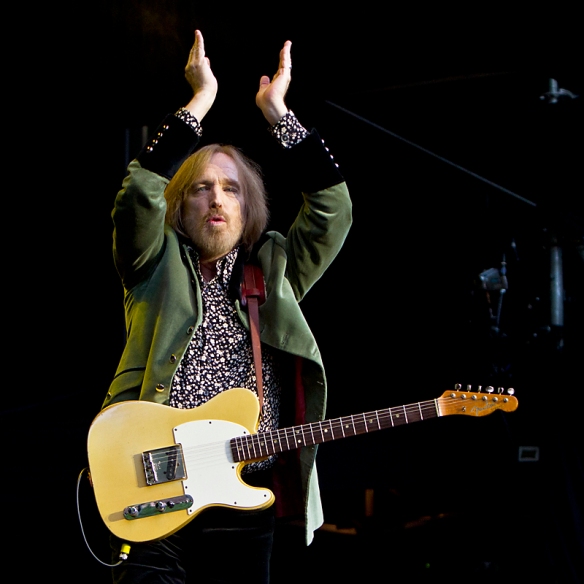 His band is one of the tightest live bands I have heard, and they presented songs like I Won’t Back Down, Listen To Her Heart, Here Comes My Girl, Learning To Fly, Refugee, Free Fallin’, American Girl and many others. 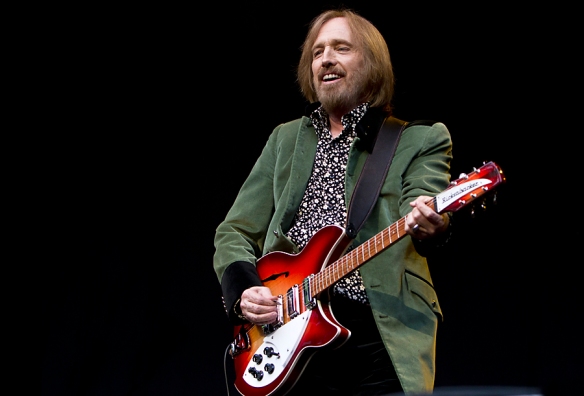 Tom Petty played in Norway 20 years ago, and he is welcome back any time. Hopefully he won’t wait too long. His playing and singing is still top notch, and 9000 people sang at the top of their voices through the whole concert. 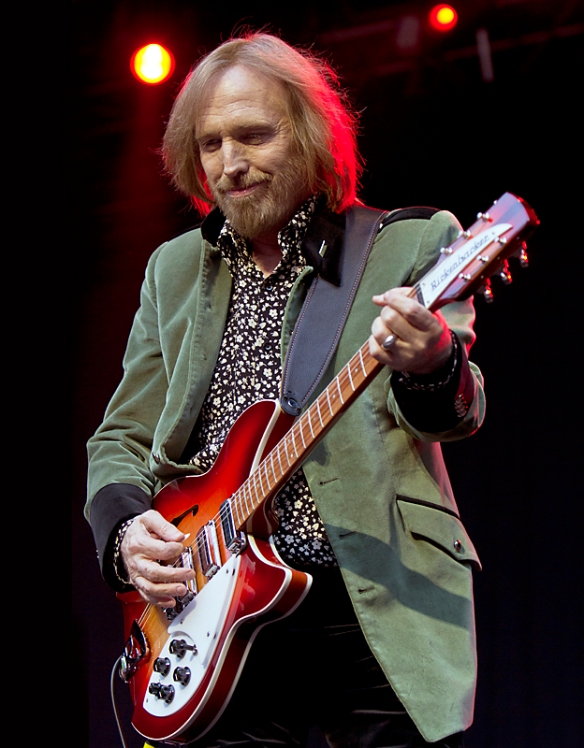 All the pictures are © Per Ole Hagen, and may not be used without written permission.

3 thoughts on “Tom Petty Won’t Back Down”